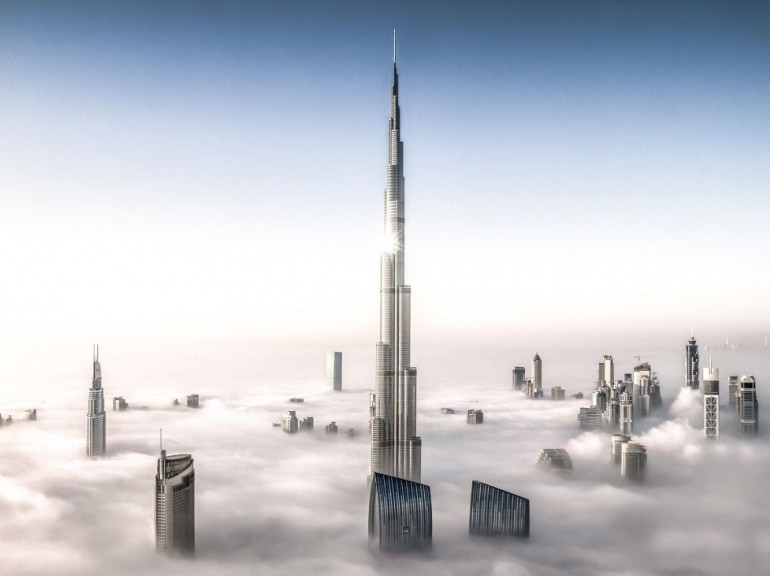 ExxonMobil has reportedly not bid for the renewal of Abu Dhabi’s historic onshore concession.

The American major was alone among the legacy partners to decline to bid, according to a report published on Monday by Petroleum Intelligence Weekly, an industry news source. Exxon and partners Total, BP and Royal Dutch Shell lost their 75-year rights to the emirate’s oldest producing fields in January, when the Second World War-era contract expired.

The family of oilfields, which include Bab, Asab and Bu Hasa, are together responsible for half of the emirate’s almost 3 million-barrel-per-day output and hold more than 100 billion barrels of oil or oil equivalent in one of the most politically stable parts of the world open to foreign partners.

The Abu Dhabi Company for Onshore Oil Operations (Adco), which runs the fields, has been 100 per cent owned by Abu Dhabi National Oil Company (Adnoc) since January, when the western majors lost their stakes in the operators.

ExxonMobil recently negotiated a longer and more favourable deal for Upper Zakum, one of the world’s biggest offshore fields.

“ExxonMobil likes to maintain relationships, and if they were asked to bid it means they would,” said Adrian Nizzola, an oil and gas lawyer at Simmons & Simmons in Abu Dhabi. “Upper Zakum means they at least maintain a presence. It means they maintain a relationship. But not to bid at all, I’d be surprised at that.”

A source close to the auction said Exxon had actually placed a conditional bid stipulating that it be the sole operator of a slice of the Adco area. It has been the most vocal among the western majors in criticising Adco’s former structure, which gave the four majors equal 9.5 per cent shares but put them in a position of potentially exposing propriety technology to competitors.

Exxon was also one of the least hurt among the majors by the loss of Adco volumes. Upstream earnings in the first quarter rose US$746 million to $7.8 billion, thanks to greater gas output, and overall production fell by only 5.6 per cent.

Liquids production declined by 2.1 per cent to 2.1 million barrels per day.

In 2012, Adnoc raised eyebrows when it invited a long list of oil companies to prequalify to bid--except for BP. But BP was eventually brought back into the fold. It remains just as uncertain whether Exxon is out of the auction, said Chris Gunson, an oil and gas lawyer at Pillsbury, the American firm.

“From Iraq to Russia, Exxon is adept at re-writing the rules - without breaking them,” he said. “The same thing could happen in Abu Dhabi.”

Adnoc is expected to submit its recommendation within weeks for technical partners to the Supreme Petroleum Council, the Abu Dhabi oil policy body that includes members of the ruling family.

In October it received bids from companies including Korea National Oil Company, China National Oil Company and others for shares of either 5 or 10 per cent. Bidders could also ask to be the technical leader for a slice of the Adco concession, which is expected to be broken up.

Exxon and its Japanese partner Inpex negotiated their per-barrel fee for Upper Zakum from $1 to $2.85. That is expected to serve as a benchmark for Adco, which has long paid one of the lowest fees in the world.

* Exxon pulls out staff, decides not to bid, sources say

* Chinese, Korean and Japanese firms vying for a stake

* Onshore fields produce over half of UAE oil

* UAE leaders consider whether to let in Asian firms

Asian and western firms have bid to help operate the UAE's biggest oilfields after a deal with oil majors expired this year but the Gulf Arab state is yet to decide whether to let Asian oil buyers in for the long haul, sources said.

A final decision on the winning firms is unlikely before early 2015 as political leaders in Abu Dhabi, the capital of the United Arab Emirates, weigh whether to bring in Asian firms or stick with old partners, industry and diplomatic sources said.

At least one oil major, ExxonMobil, appears to have decided against bidding, the sources told Reuters.

After the deal expired in January, ADNOC took 100 percent of the concession. Shell, Total and BP have made their new bids, which are being evaluated by Abu Dhabi, the sources said.

Exxon, however, did not bid for the ADCO concession after it renegotiated a better deal for the Upper Zakum offshore oilfield, which it has been operating with ADNOC and Japan's Inpex since 2006, two sources said.

The U.S. major pulled out its staff from the ADCO fields earlier this year, a sign that it has dropped out of the race, sources say.

"Exxon has pulled its folks out while others kept their people. (It is) 95-percent (sure) Exxon has decided not to bid," one source told Reuters.

"They are going to make what? $2 or $3 dollars a barrel? So they probably said: 'why have two projects in the UAE?'," the source said.

Exxon said its ADCO concession expired on Jan.10 but declined to comment about its staff and future plans.

Exxon's exit may improve the chances for the other three former partners and pave the way for newcomers to join in.

Rosneft has been invited to bid, but it was not clear whether Russia's top oil company has submitted an offer, two industry sources said.

"Abu Dhabi's new partners are expected to be selected in early 2015. The evaluation process is underway," one industry source said.

The UAE oil minister said in January Abu Dhabi has received strong interest from international firms to participate in the ADCO fields with revised terms.

ADNOC did not respond to Reuters emails and calls for comment. A CNPC official said the Chinese company has bid to operate the ADCO fields, but he knew no further details.

None of the remaining companies vying to be part of the next phase of development would comment on the situation.

That would offer a chance for UAE to strengthen political ties with its biggest oil buyers such as China, South Korea and Japan.

"We also know that the leadership wants new types of contracts, which encourage oil companies to invest more of their technology. These forces push Abu Dhabi towards new partners and new terms."
...............

"At the end of the day it will be the political decision of the leadership in Abu Dhabi on which company will take what," a diplomatic source said.

The three companies, together with Exxon Mobil Corp. (XOM:US) and Portugal’s Partex Oil & Gas, were partners with Abu Dhabi, the U.A.E.’s largest emirate, in a joint-venture agreement that expired in January. The former shareholders, except for Partex, have been seeking deals to keep pumping oil in the Persian Gulf emirate and are among 11 bidders for new accords.

Al Mazrouei hopes government-run Abu Dhabi National Oil Co. will award new concessions “rather soon,” he told Bloomberg News today. He said he hopes Shell, BP and Total have a “good chance to compete with the new bidders and hopefully continue the long partnership history with Adnoc. We know that the process is fair to all and we are looking forward to the results of the bid round.”

.........
dnoc picked BP, Exxon, Shell, Total and seven other companies to submit bids for the oil fields by this month. It is reviewing the offers before submitting recommendations to the Supreme Petroleum Council, Abu Dhabi’s top energy policy body, for a final decision on the new partners.

Saudi Arabia’s ACWA Power is obtaining a loan of about $344 million from three banks to finance a solar energy project in Dubai, chief executive Paddy Padmanathan said on Sunday.

The 27-year amortising loan with an interest rate of four per cent is being provided by Abu Dhabi’s First Gulf Bank and two Saudi banks, National Commercial Bank and Samba Financial Group, he told reporters on the sidelines of a business conference.

Padmanathan said the entire project would cost about $400 million, of which the bank financing would account for 86 percent. “We are working towards signing by end-March,” he said.

The solar plant, to be built by a consortium of ACWA and Spain’s TSK, was ordered by Dubai Electricity and Water Authority and will have a capacity of 200 megawatts.
.............. 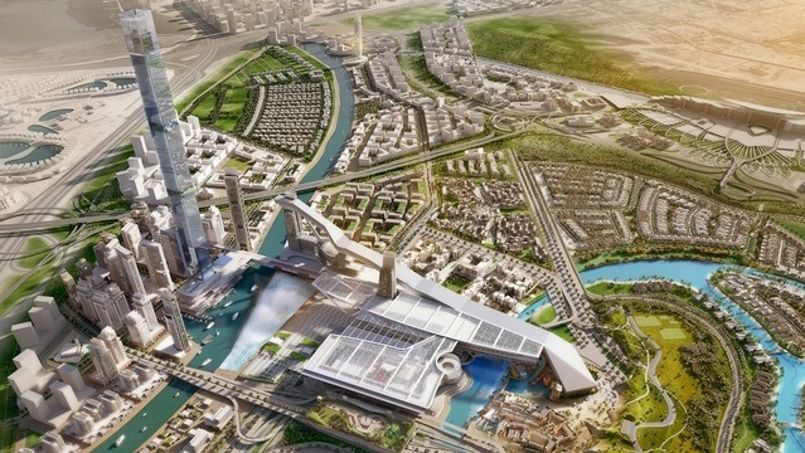