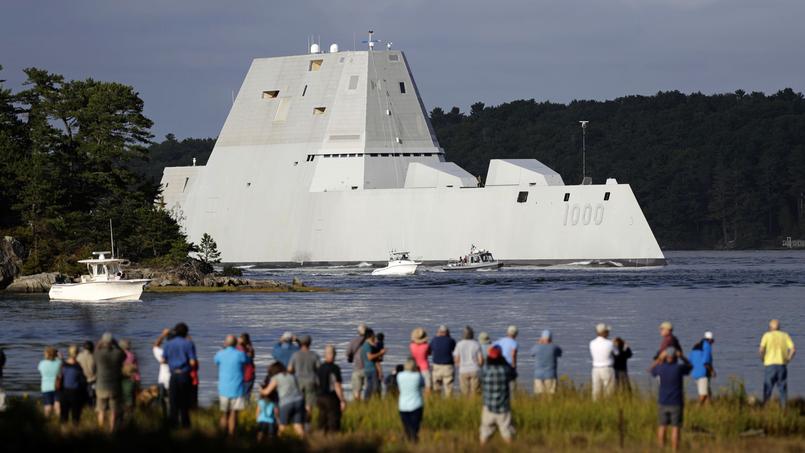 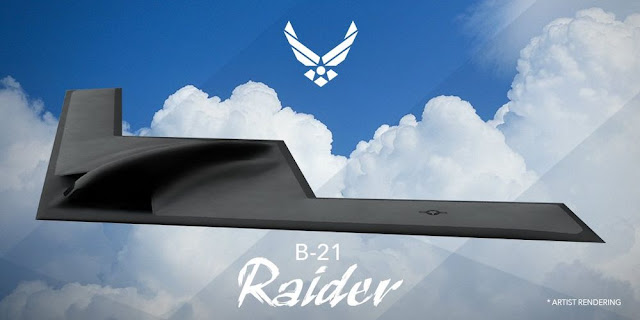 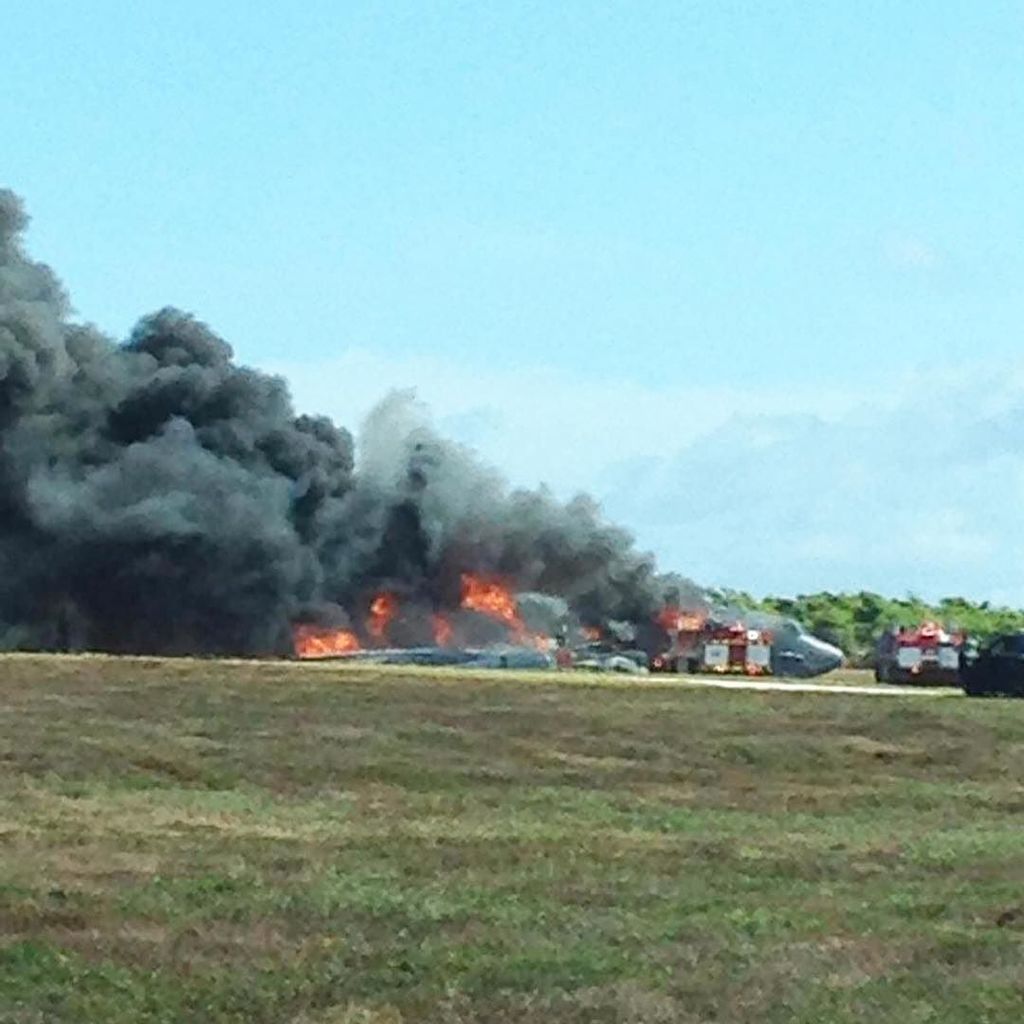 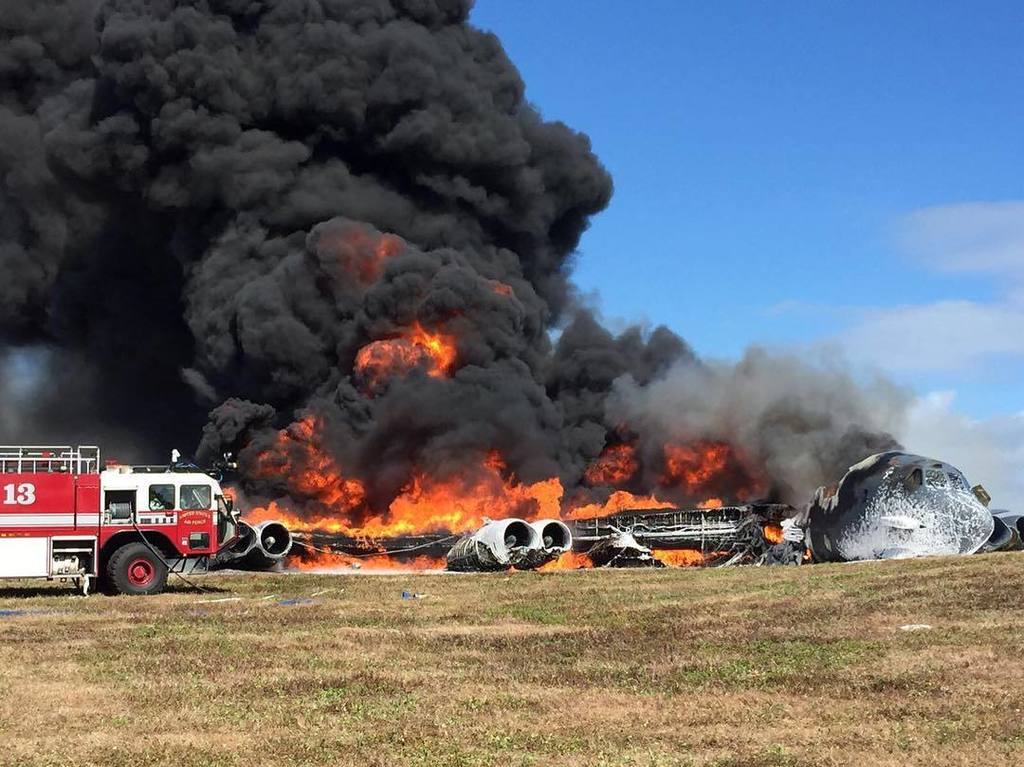 The long-delayed super-carrier USS Ford is “99 percent” complete and will be delivered to the Navy in April, the Navy announced late Wednesday. A date for commissioning the $13 billion ship into service has still not been yet.

“GERALD R. FORD (CVN 78) is 99 percent overall complete with 93 percent of the test program complete (93 percent Hull, Mechanical & Electrical, 92 percent propulsion testing, and 93 percent electronics testing). Over the past few months, we have made significant progress resolving first-of-class issues associated with these critical systems and have resumed critical path testing in support of Builder’s Sea Trials. This progress enables us to forecast our sea trials and delivery schedule. Specifically, we have updated the ship’s schedule to reflect Builder’s Sea Trials in March 2017, Acceptance Trials in April 2017, and Delivery in April 2017, pending the results of sea trials.”

There is an improved build strategy for the second Gerald R. Ford aircraft carrier. The Kennedy carrier (CVN-79)is being built using more modular construction, a process where smaller sections of the ship are welded together to form large structural units, equipment is installed, and the large units are lifted into the dry dock using the shipyard’s 1,050-metric ton gantry crane. The modules can weigh over 1000 tons.

CVN-79 is about 25 percent complete and set for deliver in 2022. The ship is on tract to be completed with 445 modules lifts, which is 51 fewer than Ford and 149 fewer than USS George H.W. Bush (CVN-77), the last Nimitz-class carrier, according to a company statement.

WASHINGTON. Officials at the U.S. Department of Defense in Washington and Lockheed Martin in Bethesda, Maryland, reached an agreement on Low-Rate Initial Production Lot 10 (LRIP-10), which includes 90 F-35 stealth fighter military aircraft and totals $8.9 billion. It is the largest F-35 contract, officials say, and boasts the lowest per-unit price for the fifth-generation combat jet to date.

The unit price of the F-35A variant, which accounts for roughly 85 percent of the program of record, is roughly seven percent lower in LRIP-10 than the previous LRIP-9 contract, including aircraft, engine, and fee. The price of the F-35A has dropped 12 percent over the past two procurement lots (LRIP-9 and 10), and more than 60 percent since the first LRIP-1 contract, officials say.

The new contract marks the first time the price for an F-35A has fallen below $100 million. F-35B and F-35C variants price were also reduced. In total, officials say, the Lot 10 contract represents a $728 million reduction when compared to Lot 9.

"The LRIP-10 contract is a good and fair deal for the taxpayers, the U.S. Government, allies, and Industry," says F-35 Program Executive Officer Lt. Gen. Chris Bogdan. “We continue to work with industry to drive costs out of the program.” (More on this statement, and what it means for the global aerospace and defense supply chain, in an upcoming Howard’s Tower blog.)

The LRIP 10 contract includes 55 jets for the U.S. and 35 jets for international partners and foreign military sales customers:

The Lot 10 contract represents a $728 million reduction in total price when compared to Lot 9. The approximate per variant unit prices, including jet, engine and fee are: