Australia's LNG exports are expected to rise to 79 million tonnes (87 million tons) by the end of this year, making the country the top LNG exporter in the world, according to the country’s new Resources and Energy Quarterly (REQ) on Tuesday.

REQ contains the Australian Office of the Chief Economist’s forecasts for the value, volume and price of the country's major resources and energy commodity exports.

According to REQ, Australia's exported 75 million tonnes of LNG in 2018 but thanks to the latest two LNG projects, Prelude and Ichthys, this is expected to increase to 78 million tonnes by the end of 2019.

"Export volumes are forecast to hold steady at 81 million tonnes in 2020–21," according to REQ economists.

The report revealed that throughout 2019, Australia and Qatar competed for the title of the world’s largest LNG exporter.

The country has a nameplate capacity of 88 million tonnes.

Qatar was the main exporter of LNG in 2018 with 76.8 million tonnes, followed by Australia, Malaysia and the U.S. However, the report by the Australian Office of the Chief Economist also advised the lack of clarity around the precise level of Qatar’s LNG exports.

"Whatever the case, Australia’s LNG exports are expected to be surpassed by both Qatar and the U.S. during the mid-2020s," it noted

In November, Qatar Petroleum announced plans to construct another two LNG ‘mega trains’, which would increase Qatar’s LNG production capacity by 64% to 126 million tonnes by 2027.

These plans are expected to solidify Qatar’s position as the world’s top LNG exporter by the late-2020s. 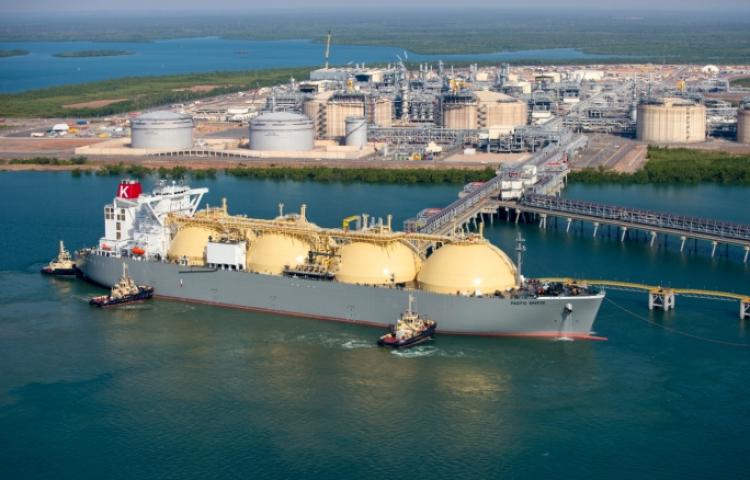